The Punk Singer is a 2013 documentary that explores the life and career of Kathleen Hanna, a musician and activist who made a significant cultural impact in the 1990s. It was directed by Sini Anderson, an independent filmmaker known for her feminist views. Anderson traveled with Hanna for about a year, taking footage of her both on and off stage. The film features many important figures in Hanna’s life, including her bandmates, fellow activists, and husband. It premiered at the South by Southwest film festival and was greeted with largely positive critical response. 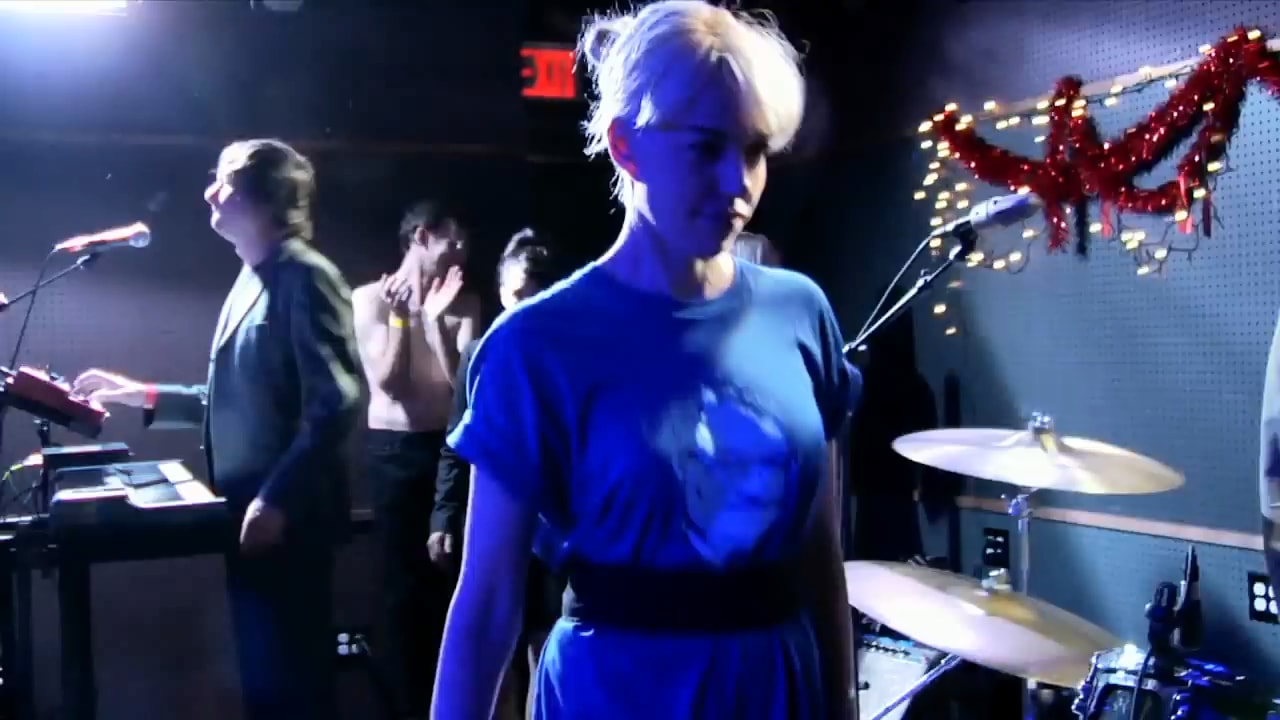 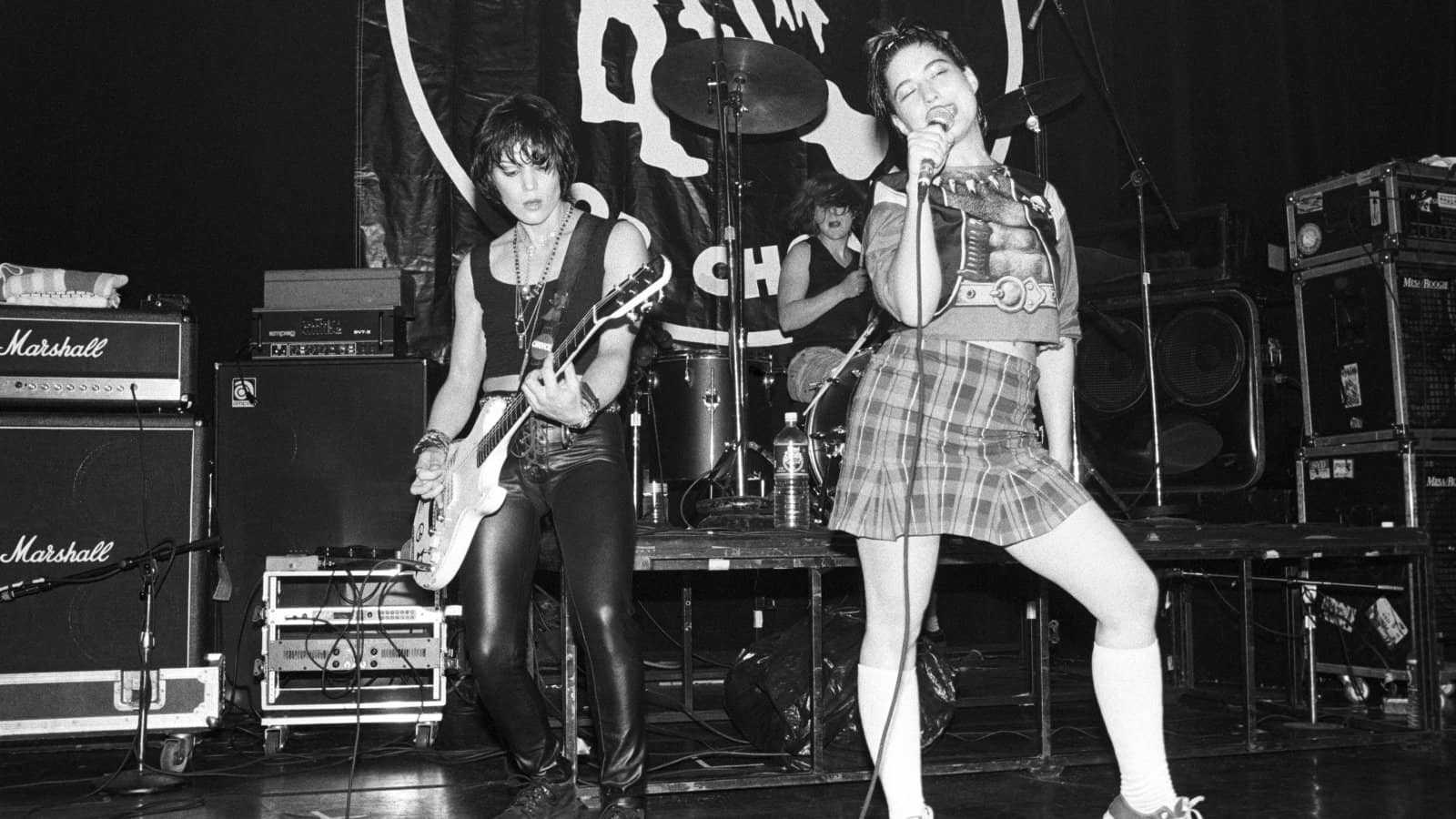 Hanna was born in 1968. During her childhood, her mother’s involvement in the women’s rights movement fostered a strong feminist spirit in Kathleen. In college, she and a friend planned a photography exhibit that tackled the issues of sexism and AIDS, but administrators censored them before any other students could see the works. In response, Hanna teamed up with Heidi Arbogast and Tammy Rae Carland to create Reko Muse, a feminist art gallery. The trio soon started a band called Amy Carter, and often performed as an opening act before the exhibits. 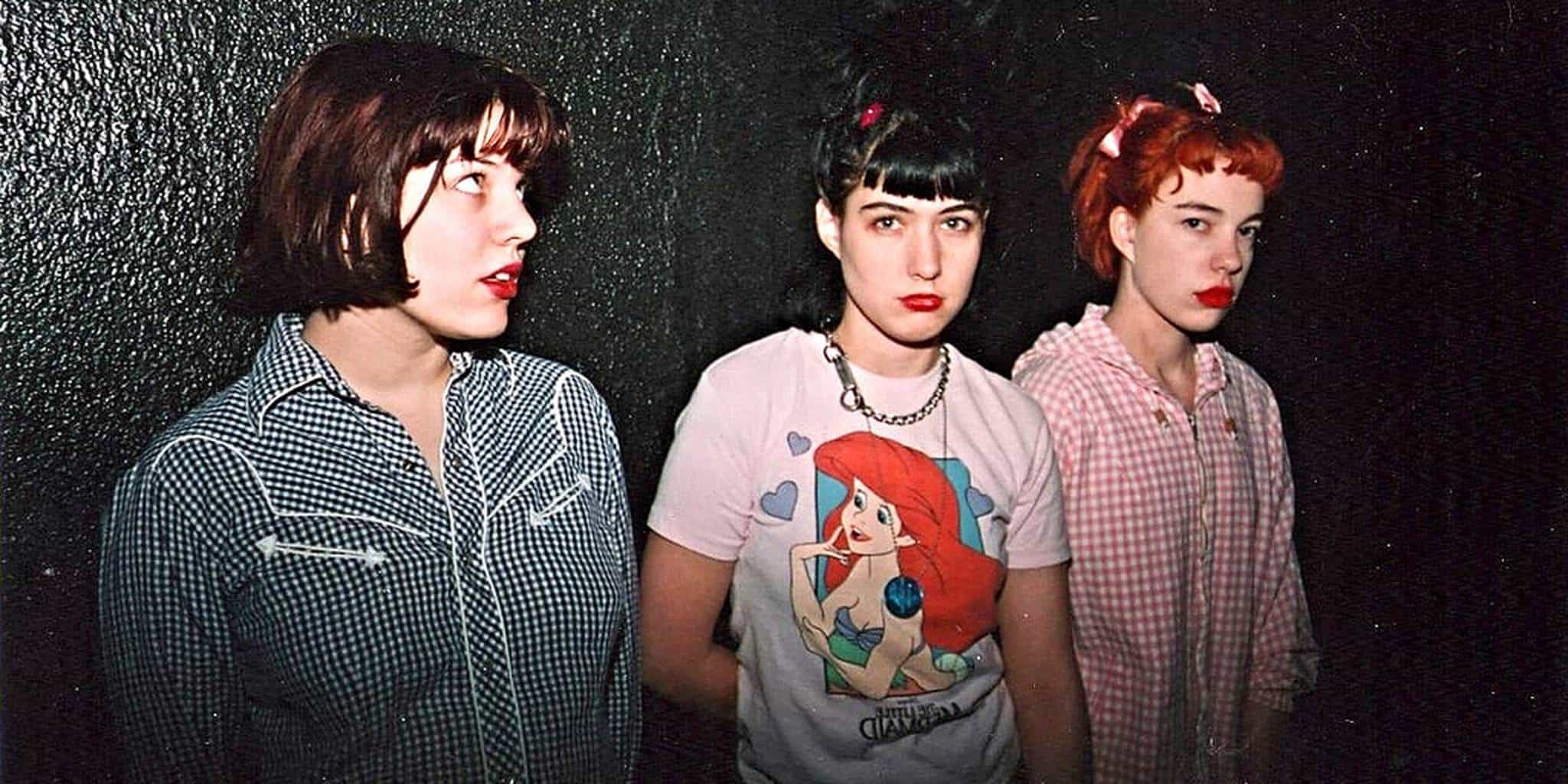 In 1990, Hanna joined forces with drummer Tobi Vail, guitarist Billy Karren, and bassist Kathi Wilcox to form the band Bikini Kill. With Hanna as singer/songwriter, many of their songs were focused on empowering women and girls. But the group’s feminism wasn’t limited to their lyrics. During performances, Hanna would often encourage women to come to the front of the audience and she would personally make her way into the crowd in order to remove male hecklers, who would often come with the sole intent of verbally (and sometimes physically) assaulting the band. Nevertheless, they continued to cultivate a following of both women and men and released four albums before breaking up in 1997.

Bikini Kill is widely regarded as one of the forces that pioneered Riot Grrrl, an underground movement of feminist punk. It started off as a small subculture in Washington state, but it quickly spread as several bands, zines, and websites began associating themselves with the trend. While Riot Grrrl is mainly associated with causes like sexism, rape, and domestic abuse, they also spoke out against racism, homophobia, ageism, and body-shaming. Despite their good intentions, they were often vilified in the media, and even some of their allies criticized them for focusing too much on white, middle-class girls and excluding trans women from their safe spaces. Still, they managed to leave their mark on the music scene and many artists today continue to draw inspiration from the movement. 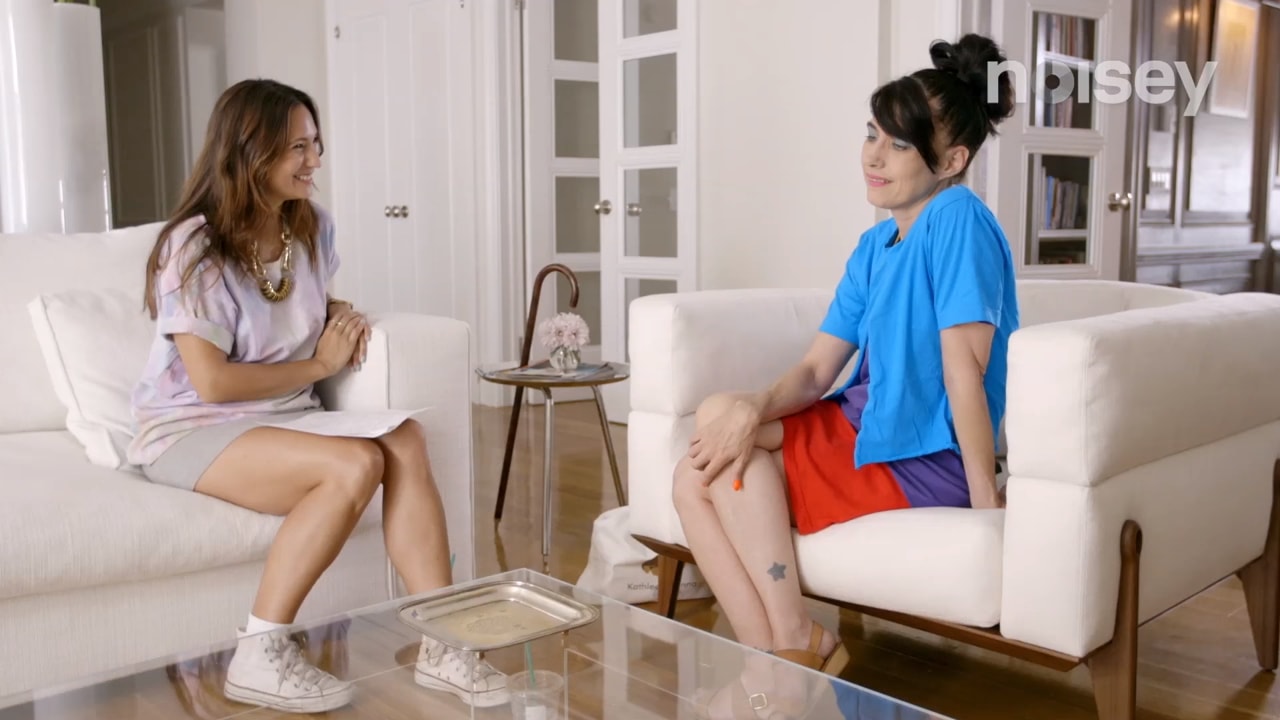 In 1998, Hanna, Johanna Fateman, and Sadie Benning formed the band Le Tigre. They were active from then until 2011, although Benning was replaced by JD Samson in 2001. Through this band, Hanna continued to use music to tackle issues like feminism and LGBT rights. While Le Tigre’s lyrics covered many of the same topics as Bikini Kill’s, their musical style was different, classified as electronic rather than punk. In 2016, the band reunited to release the song “I’m With Her,” in support of Hillary Clinton’s presidential campaign. By that time, Hanna had already moved on to her next band, The Julie Ruin, which formed in 2010. 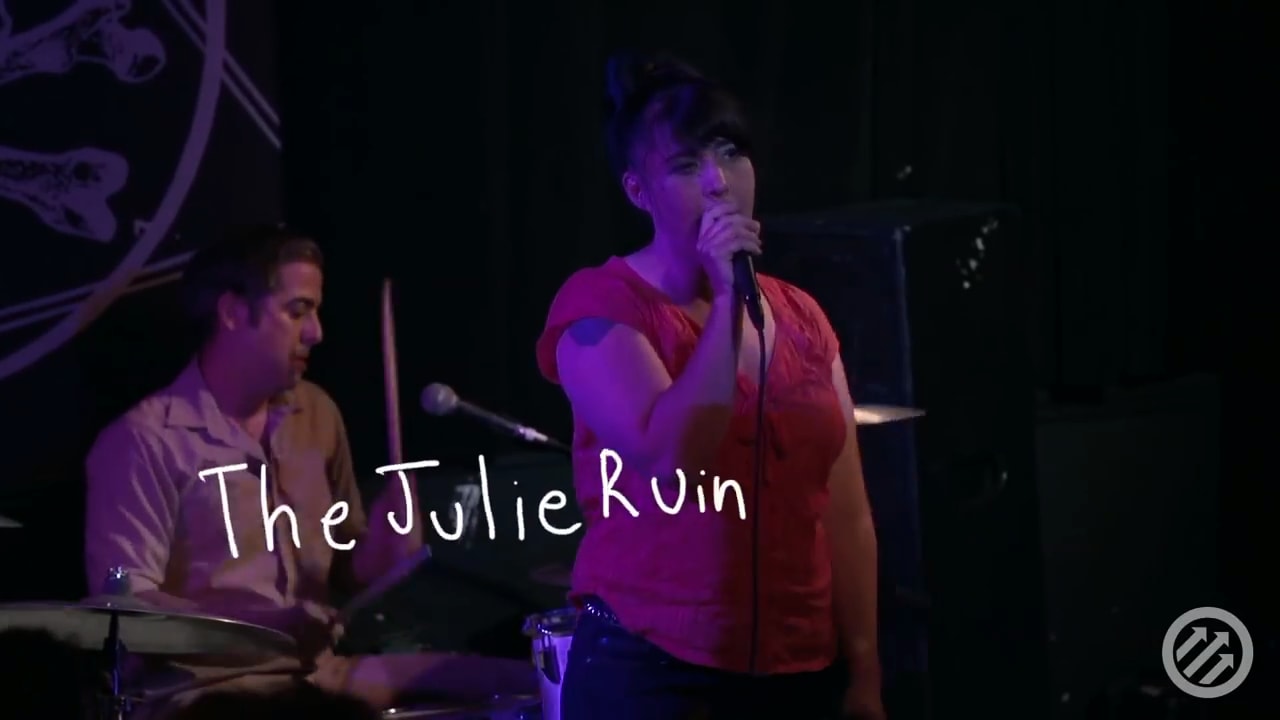 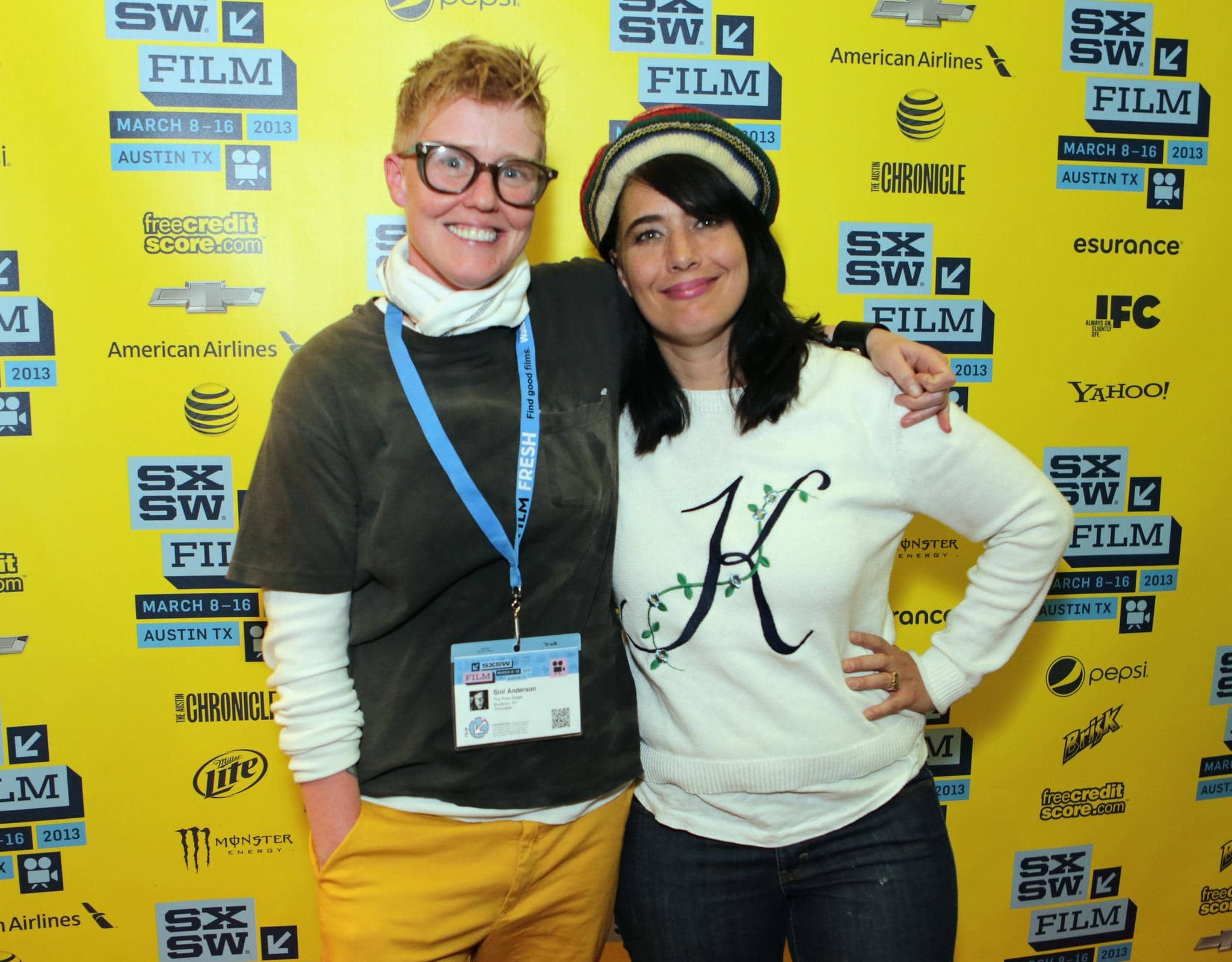 The Punk Singer was Anderson’s first feature-length film. Before that, she had produced several of her own short films, often incorporating them into her stage performances, and had directed a music video and a book trailer. She met Kathleen Hanna in 2000 at the Michigan Women’s Music Festival, and the two became friends soon after. Hanna first asked Anderson to direct a documentary about Le Tigre, but Anderson didn’t want to create something with that narrow a focus; she was more interested in exploring Hanna’s career as a whole. 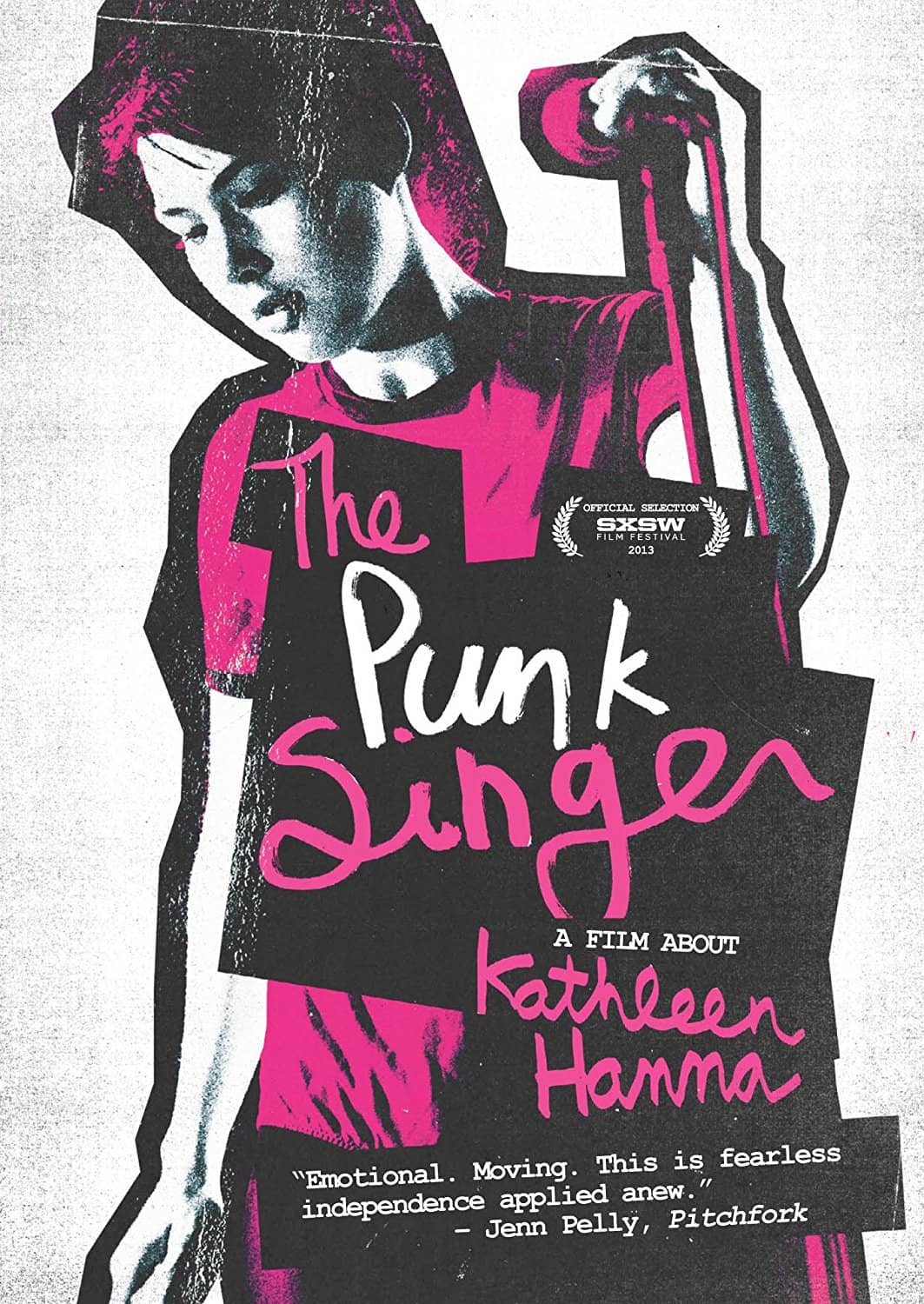 Hanna’s struggle with Lyme disease began in 2005, although she didn’t get a proper diagnosis until six years later. During the filming of The Punk Singer, the disease became a more prominent issue in her life and the singer agreed to publicly discuss her history with the illness via the film. Six weeks after Hanna was diagnosed with late stage Lyme disease, Sini Anderson was hospitalized, later learning that she too had contracted the disease. The documentary helped other artists feel comfortable sharing their own struggles with Lyme disease.